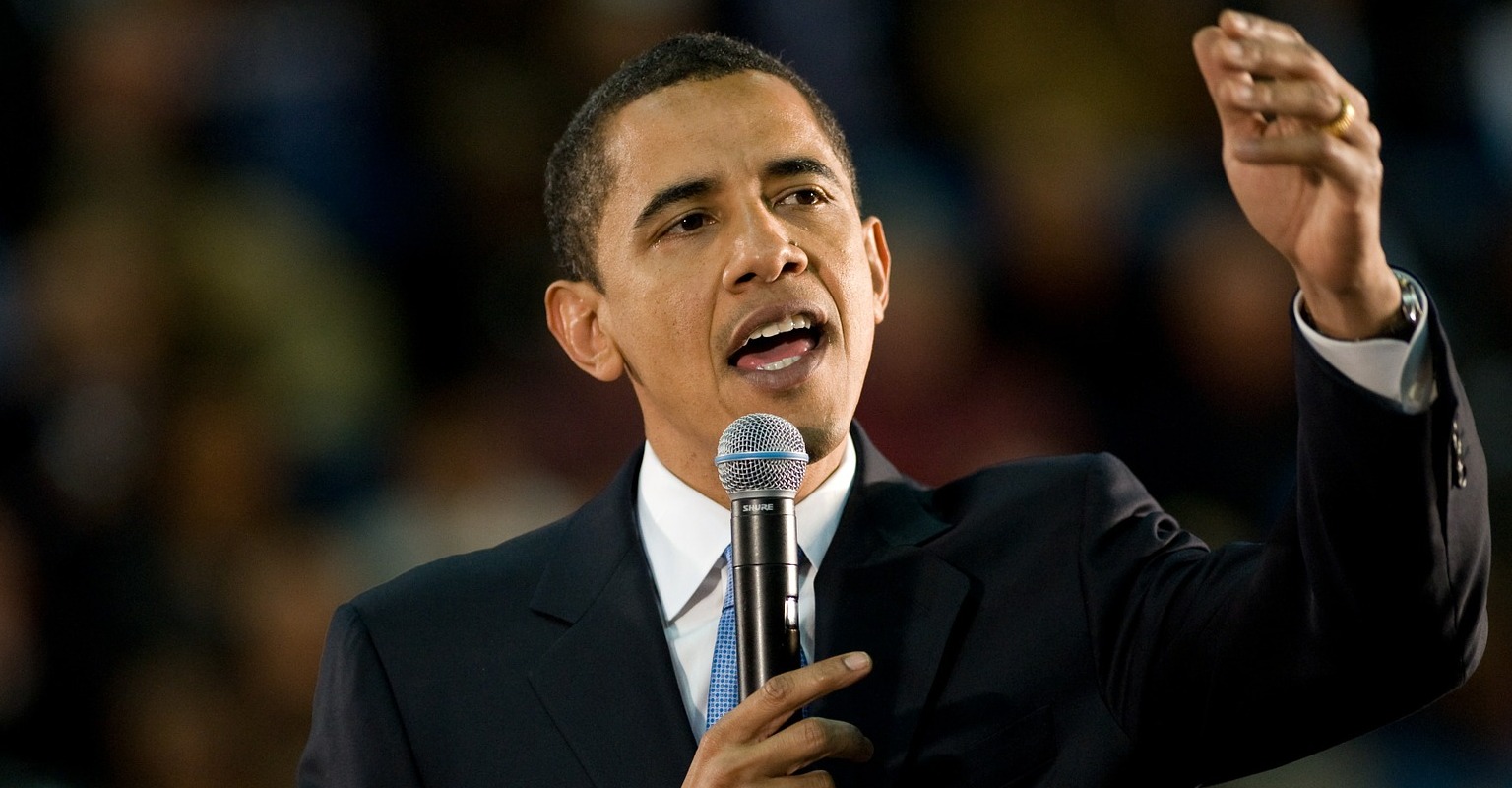 Everybody says that, so it must be true? Well, to a certain degree, it is. But content on its own is worthless unless it's high quality, relevant, personalized, and delivered in context.

During the 2008 presidential election, content played an important role in electing Barack Obama. Four years later, content played an even more important role: With inbound marketing strategies applied, that content was given context. It was. It answered the unique interests of voters and campaign supporters by addressing specific, individual needs.

Because leveraging personalization and context has become so important -- and more accessible -- for inbound marketers lately, I was interested in learning more about just how the Obama campaign approach evolved over the years. So I reached out to President Obama's Digital Director and asked him to share with us the importance of content and how that changed from 2008 to 2012.

While Goff wasn't about to give all his secrets away to me, he was happy to share his inbound marketing-focused approach to content strategy and how that approach changed from 2008 to 2012.

Almost all web content today is personalized to at least some degree, and that which isn't is likely to have a harder time breaking through. We consistently found that people wanted to get a sense from the campaign that we knew who they were and what they'd done for us in the past. Something as simple as dropping in a line like, 'You've volunteered before; thank you. Now take the next step and become a donor,' into a fundraising email to non-donor volunteers, had a huge impact on results.

In the case of the 2012 Obama campaign, people wanted to be involved. They loved their candidate and they wanted to be an integral part of making the campaign a success. And by continuously personalizing his outreach, Goff was able to build a legion of Obama supporters.

One of the most interesting strategies I’ve seen the Obama campaign team use is the implementation of personalized landing pages for different promotions.

You might have heard about the incredibly popular  on Reddit.com, where President Obama took about 30 minutes to answer questions from Reddit users.

What you may not have noticed was that the link he left in the thread led directly to a Reddit inspired landing page, which you can see below:

Even though he is the President, that’s still very much a landing page! Best of all, the personalized aspect probably led to some phenomenal conversion rates.

This example shows how just even a little personalization goes far in creating connection with voters.

Reaching Voters When Data is Limited

Goff reached younger voters under the age of 29 -- half of whom have no listed phone number -- through content creation and social media outreach.

Young people are very smart, savvy recipients and interpreters of information. 'Marketing' per se just doesn't work on them very well. That forced not only our campaign but every other campaign and business to think about them in a different way -- you need to start with a good product, good service, and good content, and then figure out how to get people to pay attention, rather than the other way around.

The takeaway is that content alone is NOT king. A candidate must provide context - through personalization - to create real connection with voters. 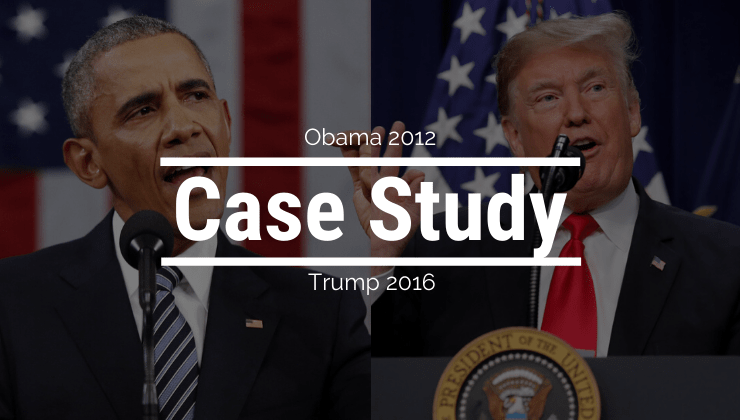 The Rise of Personalization in Political Campaigns

Successful political campaigns utilize data more than ever to personalize messaging to connect with voters. 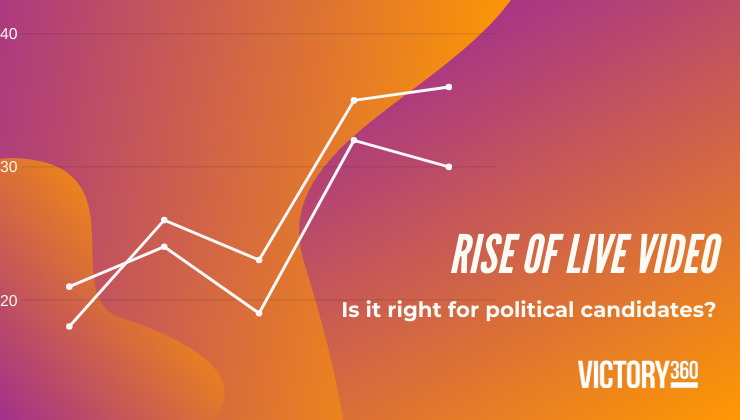 The Power of Live Video

Live video is exploding in popularity. Is it right for political candidates? 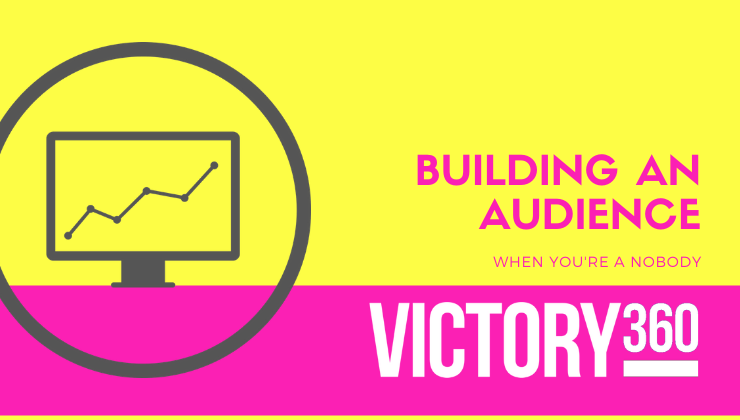 3 Tips for Building Your Audience

You're a new political candidate and you want to build an audience. But how do you do it if you're unknown?

Speak to voters on their terms. It's the candidates that make meaningful connections that win.